How (or if) a network addresses these challenges determines a network's evolution and impacts all projects that build on top.

Tezos was designed to address these challenges through its on-chain governance mechanism and proof-of-stake-based consensus algorithm: 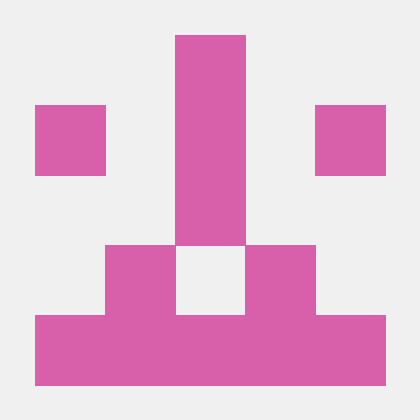 Last updated 10 hours ago
Contents
What is Tezos?
What is XTZ?
What makes Tezos unique?
Why formal governance?